A case study from a real client.

Sarah and her daughter were starting over. After years of a bad marriage, she was ready to move on with her life. She found the perfect place for them, a condo in a great school district and walking distance to the center of town. She was thrilled. But, since condos are associated communities, they are governed by By-Laws, which I told her to get and read – thoroughly.

Upon reading the By-Laws she realized that the maximum weight of an owner’s dog could not exceed 15 pounds. Her daughter’s dog, Waffles, is a great dog, but happens to be a 90 pound Lab. In the meantime, the prices of properties in that municipality started to climb, and inventory dropped to almost nothing. She was distraught thinking she was out of options.

I dug and found out that Waffles, in addition to being wonderful dog, was also Sarah’s daughter’s therapy dog. With a letter from her psychologist, I was able to ask the Association to make an exception and Sarah, her daughter, and Waffles closed. Waffles attended the closing. 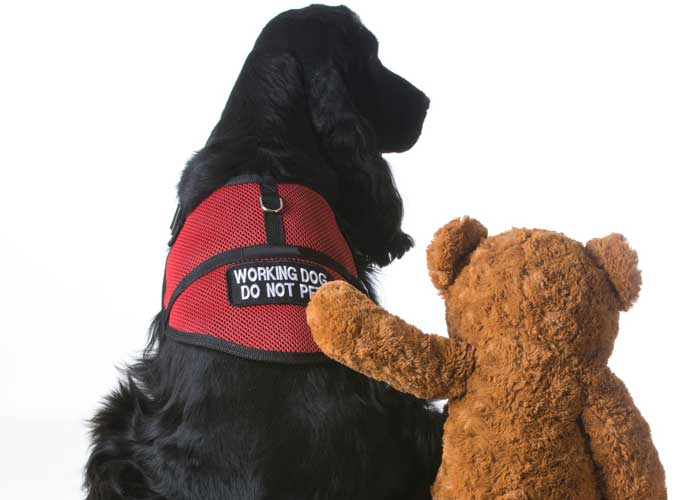 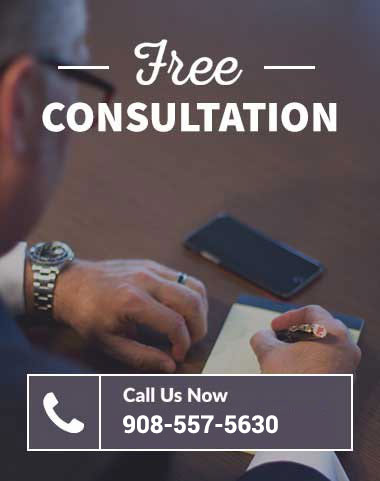 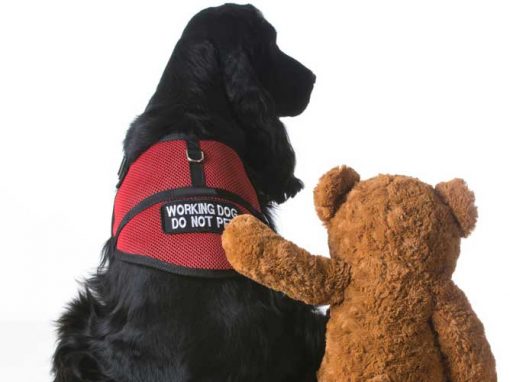 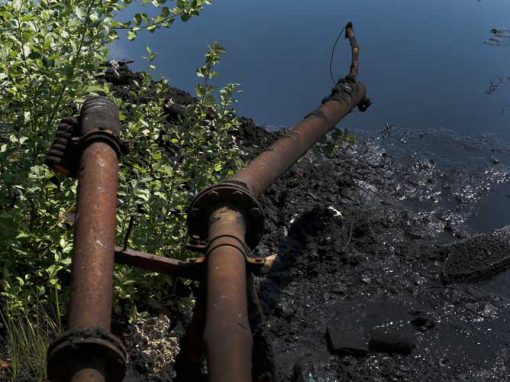 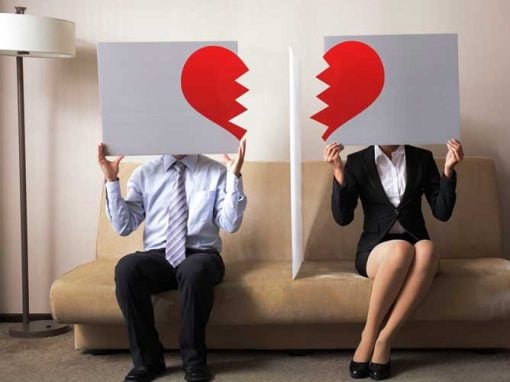 That time when the seller decided not to sell.